Women in a Man’s World 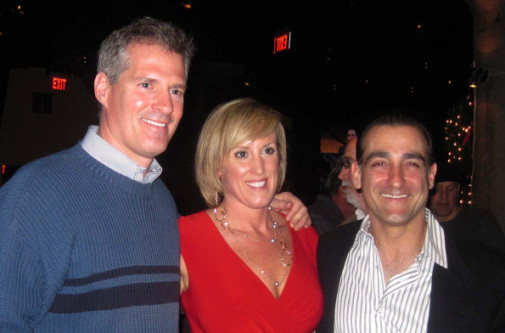 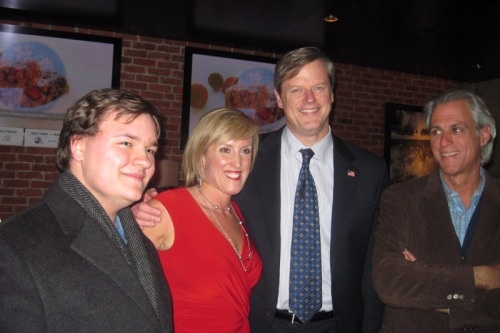 Women in a Man’s World

For years the world of investigative journalism in the arena of crime and punishment was a male dominated club. Women were relegated to stories about fashion or consumer issues. Michele McPhee and a few others changed that. They were unwilling to accept no and refused to stand on the sideline or be relegated to stories more “befitting” a woman reporter. They were an audacious bunch and none more so than Michele McPhee. Her first position in the world of Journalism was as an intern with the Boston Globe. For many this position was a glorified gopher, fetching coffee, getting faxes and other low level tasks. For Michele it was an opportunity not to be wasted. She seized the moment and found her niche.

Over 90 minutes Michele McPhee will tell the story of her more than 2 decades in journalism from that very first story to today’s current events. (Recently, she has covered the Whitey Bulger Trial for ABC News as well as many other stories). She will talk about not only her start but how she overcame the obstacles of being a woman in this very difficult and competitive world. Her story will encourage people both male and female to follow their dreams and not take no for an answer. Included in her lecture is a no holds barred question and answer session and it can include a book signing.